Victims of the Alpine fire are starting to put their lives back together, and facility manager Yesenia Wilhoite at StaxUP Storage Hill Street is hoping that the donation unit at her facility can help.

The 10’ x 10’ unit has been dedicated to receiving donations since the beginning of July. Yesenia said that it was her district manager, Monique Quintana-Padilla’s, idea to collect donations for those affected by the fire.

“We wanted to find a way to do something. We know money is great, but sometimes people don’t feel comfortable giving money and would rather buy stuff and then donate that,” Yesenia said.

The facility is accepting lightly used household goods and furniture. Yesenia explained that it was her understanding that people affected by the disaster were already provided with plenty of clothing and food donations. However, rebuilding homes and lives may be more difficult for the residents of Alpine than elsewhere.

“I guess most of the victims didn’t have insurance,” She said. “Most of the people in Alpine are retired.”

Yesenia used to work at StaxUP Storage in Alpine and was an ambassador for the Alpine Chamber of Commerce. She said that many of her friends, and friends of friends, had been affected by the fires. It was important to Yesenia to help out, but she made sure to have an ear to the ground about the true needs of the victims.

“It’s really upsetting, and you know that sometimes people don’t have the money to rebuild. If they have savings they might be able to buy a house. But they won’t have the means to furnish it,” she said. “Household goods, appliances, and furniture donations have to be in good condition, if it is not we just won’t accept it. Because this is all in good faith and meant to be helpful and uplifting to victims.”

StaxUP Storage on Hill Street will be accepting donations for victims of the fires until the end of August. If you have been affected by the fires, Yesenia said to call or stop by the facility to see if they have a donation to suit your need. 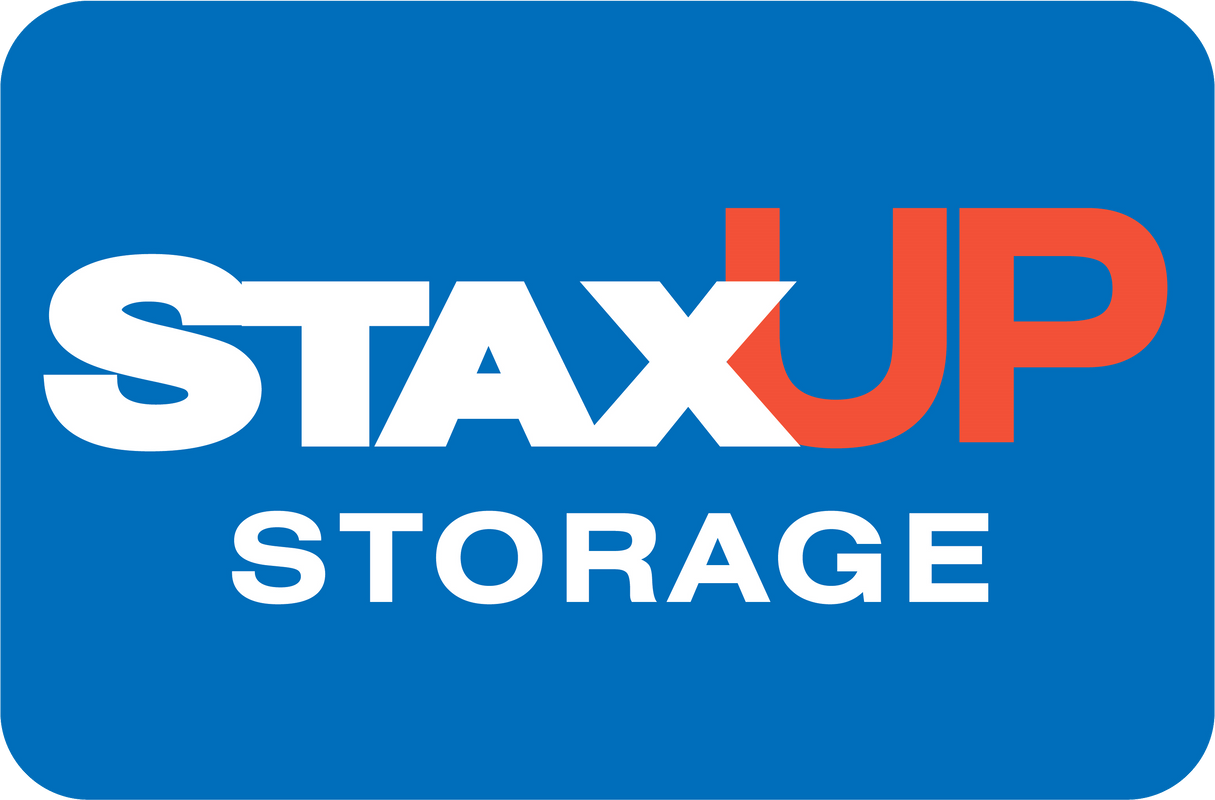