StaxUP Storage is a proud supporter of the United States Armed Forces, so this year we decided to ask our team members what Veteran’s Day means to them. 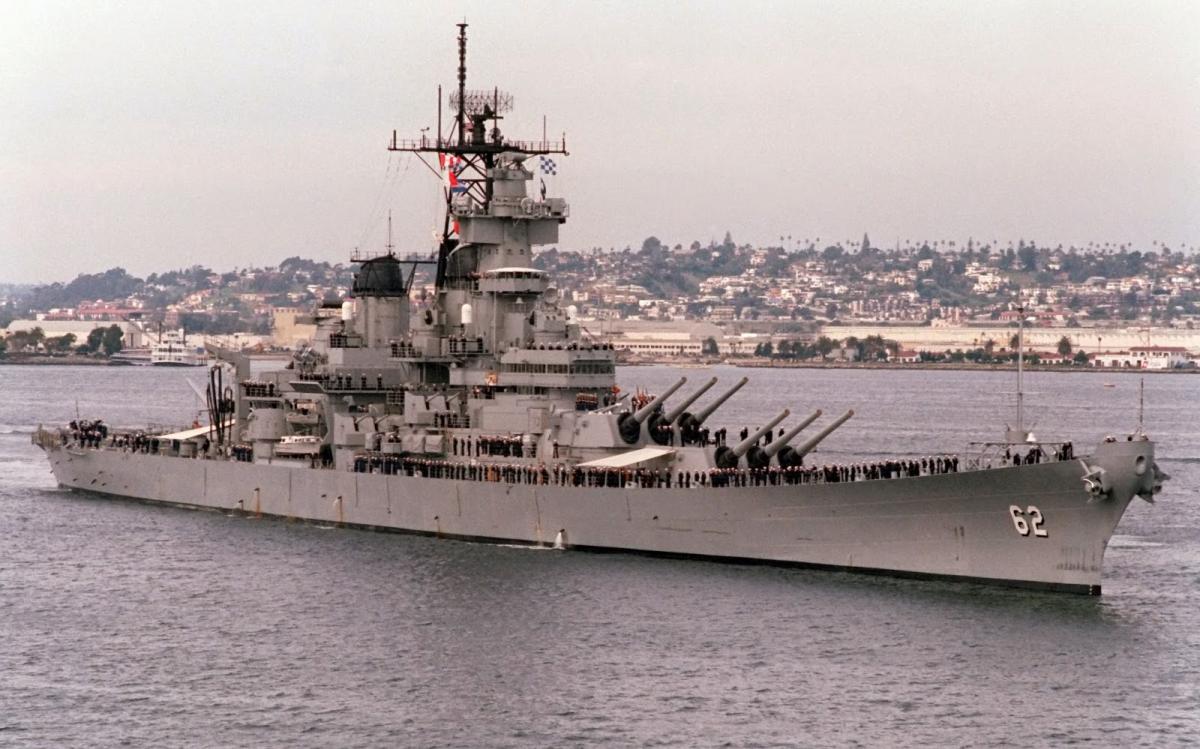 I retired from the Navy 2004 after serving 20 years. I went from a Aircraft Carrier to a Battleship to a Navy Hospital to a Destroyer to Naval Police Officer 32nd St. San Diego and finally to Amphibious ship. I spent close to 12 years at sea and I wouldn’t change anything. 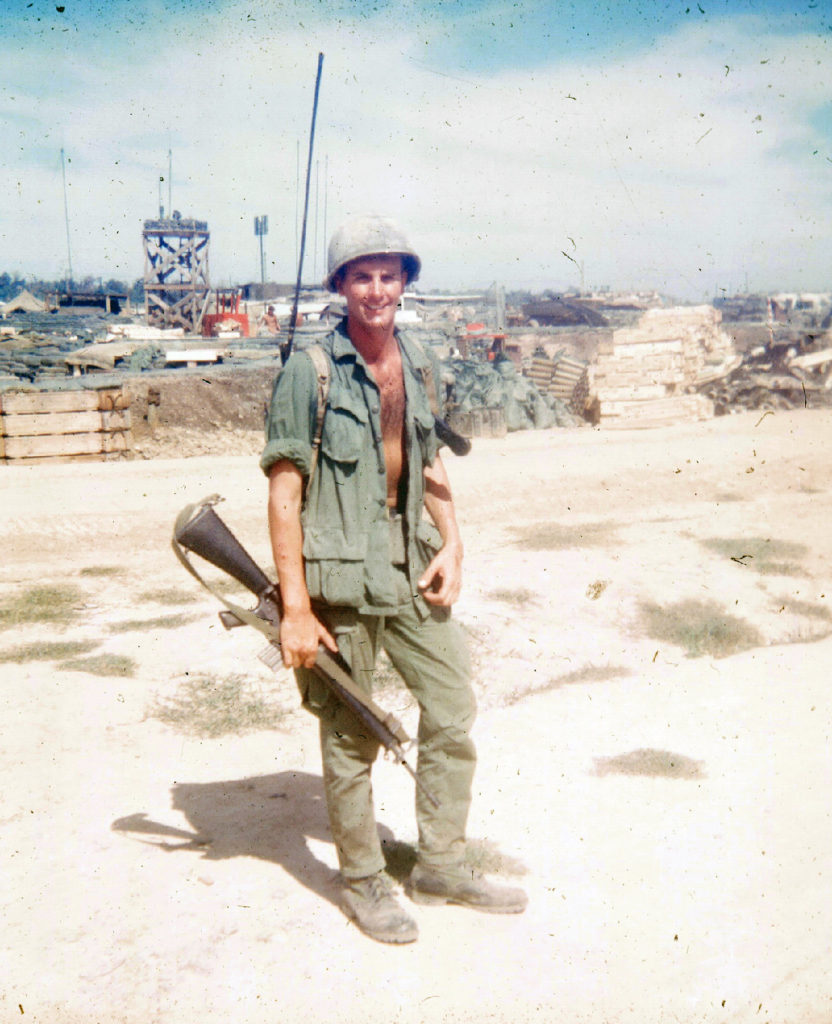 When I think of Veterans Day, I think of my Brother Johnny. He went to Vietnam when I was in my early teens. I remember being so scared for him, but we were one of the lucky families because he made it through his 2 years of combat and came home. I remember that he seemed changed afterward, quieter and didn’t want to talk about his experience. He saw a lot of death and destruction. My brother overcame all of that and is one of the best, fathers, brothers, husbands, sons, I know. He is bright star in my eyes as he is with anyone that meets him. He is my hero. 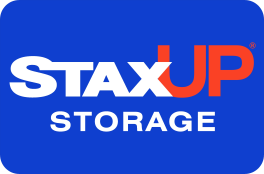