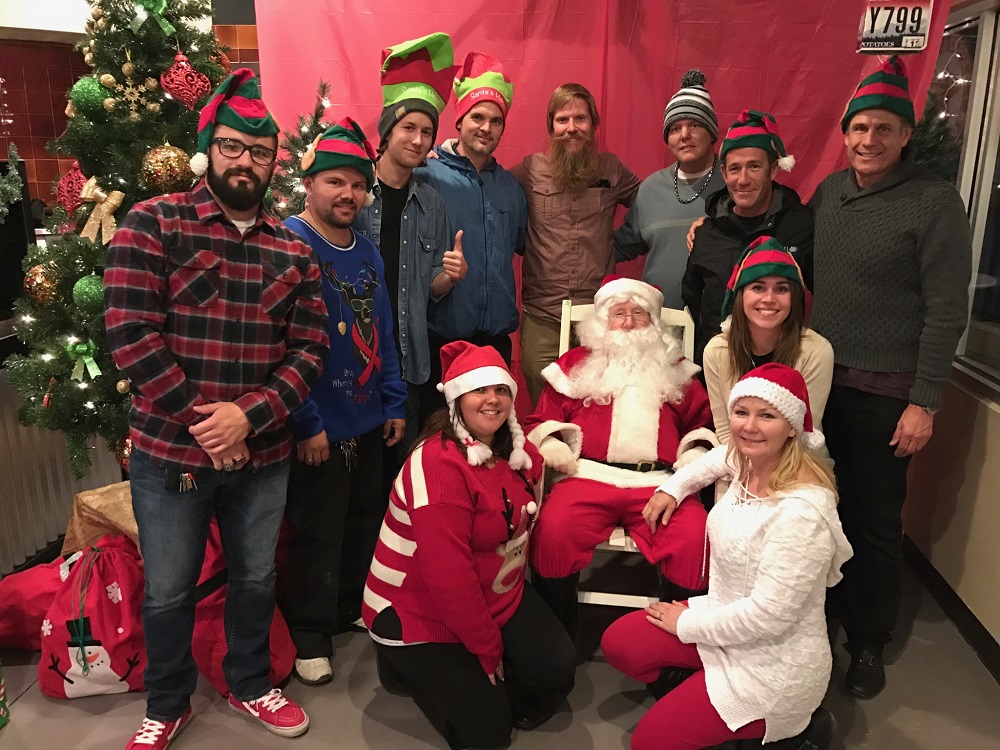 Jenn Allen started Strat Gifts of Love 7 years ago in Lake Elsinore, CA. She has helped to provide hundreds of children with Christmas presents during that time.

For the last seven years, Jenn Allen, Manager at StaxUP Storage in Menifee, CA, has lead the StaxUP Storage team in providing hundreds of children in Riverside County with Christmas presents during the holiday season. She originally began with 10 families, 25 children, and one goal: to make Christmas joyful for those less fortunate.

“When we first started, it was at a facility that we managed in Lake Elsinore,” Jenn said. “We had no lights, the units were not lit, it was dark and it rained, so inside the storage unit we used a ton of Christmas lights. It was small in the beginning, so we used a little storage unit along with some blow-up Christmas things and tarps to cover the kids.”

From those humble roots grew Strat Gifts of Love (named after StaxUP’s parent company, Strat Property Management, Inc.), a yearly donation drive that ensures some of Southern California’s neediest children get a visit from Santa. Last year, the program grew so much (nearly 90 children) that this year, Jenn is joined by StaxUP Storage – Homeland Manager Alisha Carey. Together Jenn and Alisha are leading the Riverside County team and hope to grow on last year’s success.

“Families really look forward to this. For many of these kids, their parents are deceased or incarcerated, so they don’t get a lot of help,” Alisha said. “Grandparents are on social security and they are trying to raise these grandkids, pay their bills and keep up with everything else. We have a few families that we have helped out for years now and it’s been really great to see the kids grow up.” 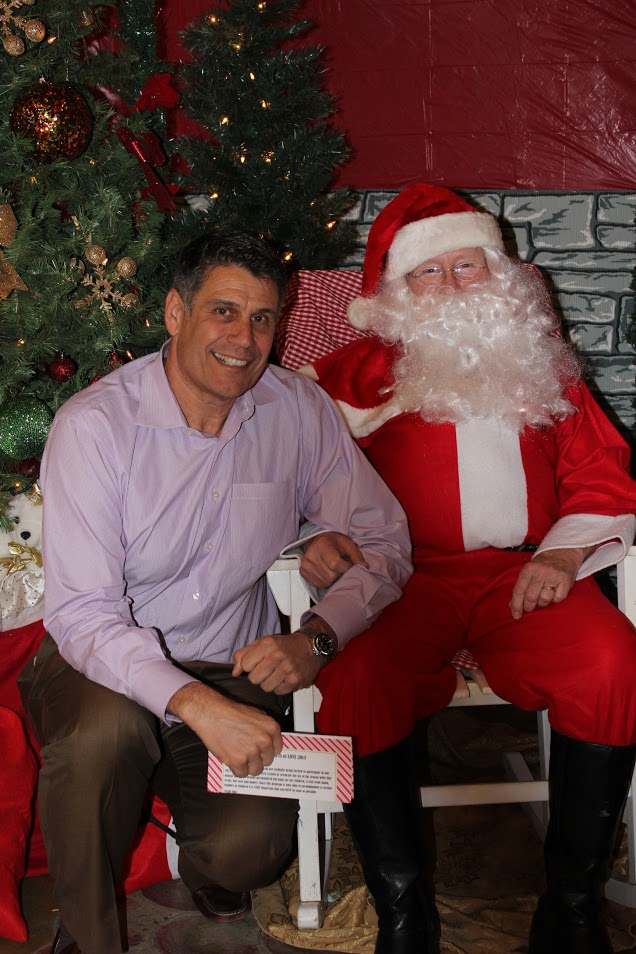 In addition to the gifts the children receive, each family is given a present that includes a gift card to a local grocery store, so each family can enjoy a hot Christmas meal together. The event will also include refreshments like hot cocoa and hot apple cider, songs, games, and crafts.

All of the facilities in Riverside County are currently selling candy bars to raise funds for Strat Gifts of Love. The county provides Jenn and Alisha with a list of children along with their ages, so appropriate gifts can be collected for them. Stop by any Riverside facility to donate or purchase a charity candy bar between now and December 19th.